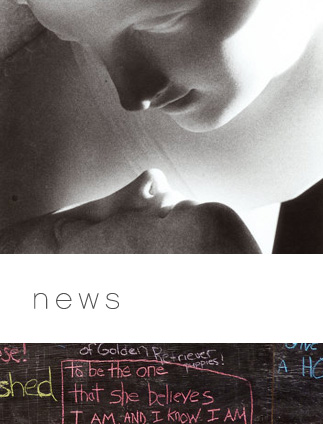 It has long been an article of faith among most Faubourg Marigny leaders: The 50-foot height limit for new construction that has been in place for decades is vital to protecting the historic, mostly low-rise neighborhood from intrusions like the Christopher Inn apartment building for seniors at Royal and Frenchmen streets, which stands 100 feet high and is considered by many to be a visual blight.

Not everyone agrees, however, and developers keep proposing higher buildings than the law allows, especially along Elysian Fields Avenue, the broad thoroughfare that splits the neighborhood and that many urban planners -- including the staff of the City Planning Commission -- believe is suitable for larger-scale buildings.

"Ideas are like grass. They grow better for being stepped on and we are listening to ideas, even when someone is really stomping on us pretty hard. Our goal is always to lead the city with imaginative and beautiful projects that become not the sort of buildings you fear but the ones you love and want." – Sean Cummings

Developer Sean Cummings will carry a record of one win and one "no decision" when he goes before the New Orleans City Council in a few weeks, seeking approval of a controversial proposal for a modernistic, six-story, 75-foot-tall apartment building he wants to build at Elysian Fields and Decatur Street. The proposal has sharply divided residents of Faubourg Marigny, with many demanding that the city grant no exceptions to the 50-foot height that has long been the limit in the historic neighborhood. They argue that maintaining the limit is vital for preserving Marigny's special ambiance.

Many other residents and business owners have praised Cummings' plans, saying a taller building would be appropriate on a major thoroughfare such as Elysian Fields and that the project would bring needed life to an uninviting and even dangerous block.